With multiple world-class and iconic sporting event venues, Long Beach is a great place to host your next competition, tournament, or training camp. Long Beach State University, in particular, has several great venues that can be adapted for many different types of sporting events. 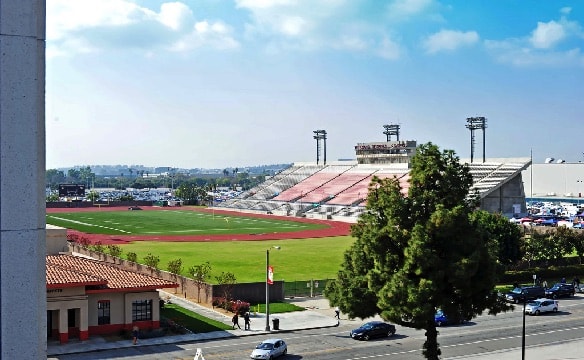 An iconic venue in the Long Beach community, Veterans Memorial Stadium (also known as Veterans Stadium, or simple “The Vet”) is an outdoor sporting event venue that has a lot going for it. Located just south of Long Beach City College’s Liberal Arts Campus, it is the home field for the junior college’s football team, as well as for the teams of several local high schools in and near Long . . . 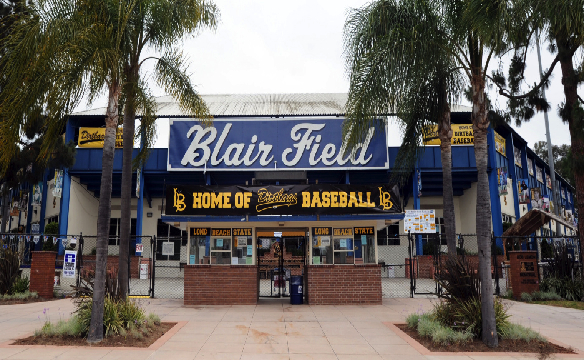 Not many Southern California baseball stadiums can compete with the iconic status of Blair Field in Long Beach. The venue has the nostalgia of an older facility, with the modern amenities that could rival many major league stadiums. Baseball America named it one of the top 15 collegiate ballparks in the country and it has recently seen some major renovations, making it a great place to . . .

Walter Pyramid, located on the campus of Long Beach State, is an impressive structure in a great location. Standing 18 stories high, its dramatic cobalt blue exterior can be seen from miles away. Its distinctive pyramid shape and many great amenities make it an impressive, but still practical, facility for just . . . LEARN MORE 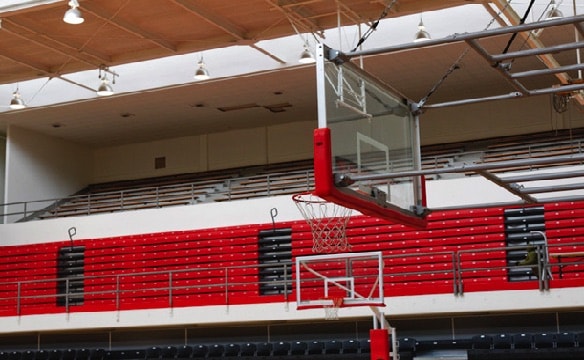 Long Beach is a fantastic city that doesn't get the attention it is due.  A city all its own, Long Beach is distinct from the hustle of LA but still close enough to benefit from the regional assets a large metropolis provides.  Long Beach has the ease of a beach community and the grittiness of a port town which gives it a sense of place... a sense of community.  A fixture of the Long Beach . . . 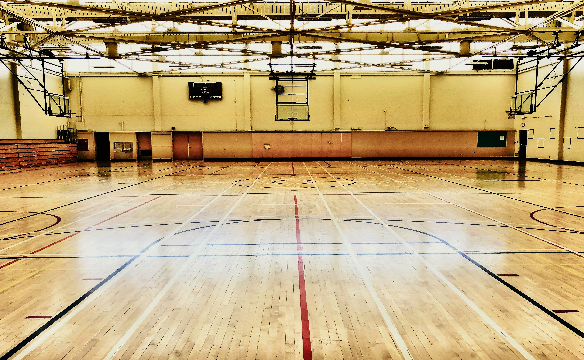 The East Gym at Long Beach State University is a super functional space that is visually interesting with its skylight ceiling. The East Gym has a small set of retractable bleachers and is large enough for two basketball courts or two volleyball courts. The East Gym also has lines painted on the floor for fencing which makes it somewhat unique. The East Gym shares the Kinesiology Building with . . . 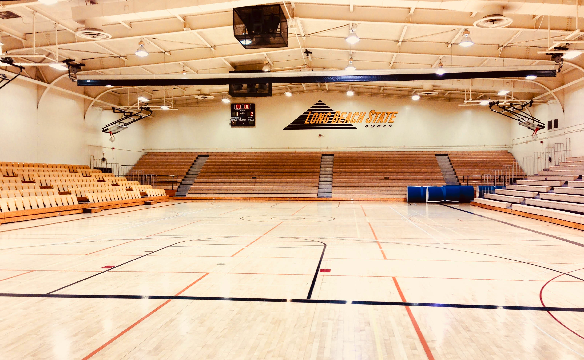 The West Gym or "Goldmine" on the campus of Long Beach State is a little bit of an unappreciated gem. The "Goldmine" was home to 49er Athletics prior to the opening of the Walter Pyramid. As such, there are retractable bleachers for up 2,000 people, access to locker rooms, a crows nest press box and even a box office window. When the bleachers are away, there is enough floor space for 3 full . . . 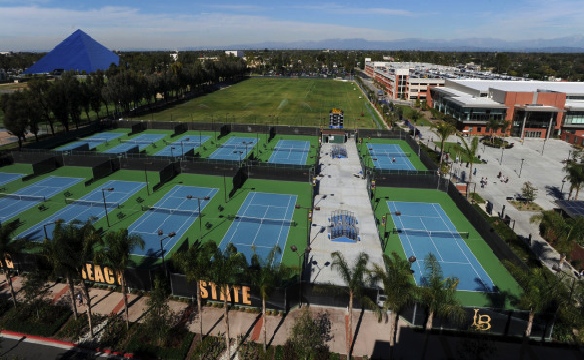 In Long Beach, the Rhodes Tennis Center on the Long Beach State campus is a great place for all age groups to compete and experience the joys of tennis and pickleball.  This tennis venue is located immediately next to the George Allen Field, the Student . . . 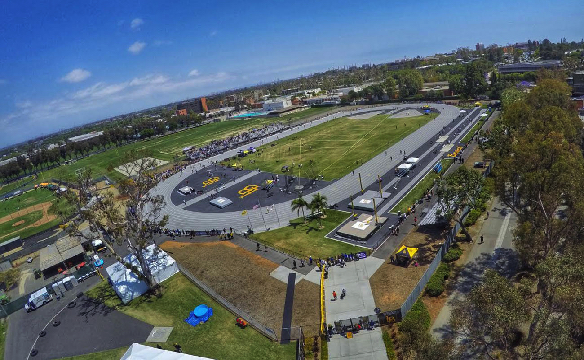 The visionaries at Long Beach State University took an out- dated and inadequate track and field venue and transformed it into the centerpiece of a new destination track town. 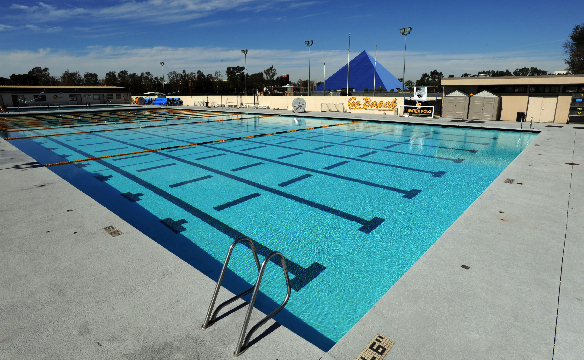 The Ken Lindgren Aquatic Center at Long Beach State has played a significant role in developing some of the best water polo talent in the world.

Growing up on the shores of the Pacific Ocean and under the California sun, athletes tend to gravitate to sports like volleyball, swimming and water polo. Some of the best athletes in the world in these . . . LEARN MORE 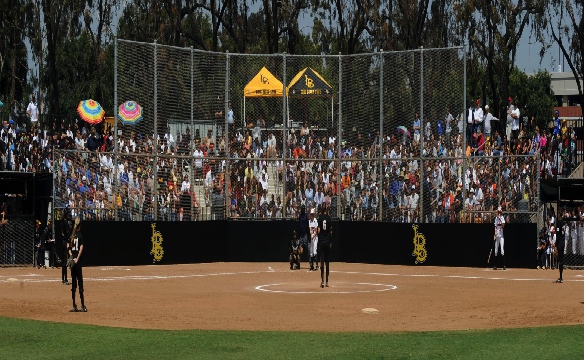 What Our Clients Say About Us

“We recently started using Stylehawk Event Services to provide support services for our major events, and they have been an amazing addition to our team. Stylehawk owner Cameron Ungar is an impeccable leader and organizer whose extensive background in event logistics, event services, staff recruitment and management has helped take our events to a higher level of professionalism and quality.” - Legendary Competitor NLI Series

A great read for anyone wanting to understand the genesis of our San Diego event services company.

You Should Have Seen My Face… I Had No Idea What It Could Do!

The first time I saw it, it scared me.  It only took a couple of minutes though.  I got it and understood its power.    It all started with a cold DM on a hot August day. END_OF_DOCUMENT_TOKEN_TO_BE_REPLACED